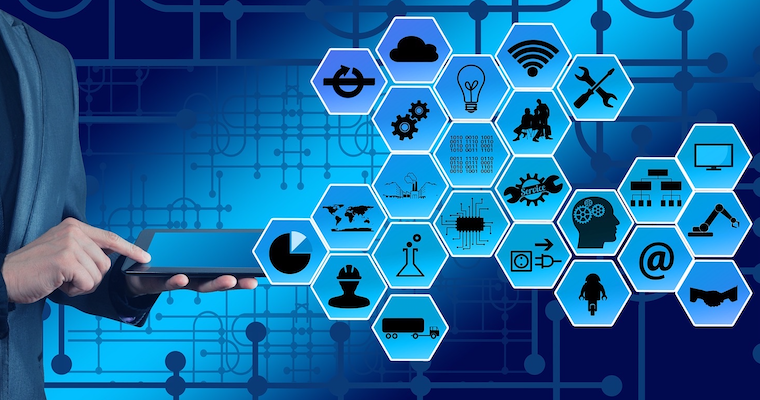 Alongside the business media, academic research on entrepreneurship has been consumed by Silicon Valley mania, caught up for decades in the wild hype over startup “unicorns” and “gazelles.” In an analysis of top entrepreneurship journals, our results show a consistent bias toward high-capitalization businesses and signs that interest in these cases has picked up substantially over the past decade.

Unfortunately, this level of interest doesn’t match the reality of these high-capitalization events. Going public and raising venture capital funding are rare events in the world of entrepreneurship and growing even rarer. In December of 1996, the number of publicly traded companies in the US reached its peak at 8,025. Over the next 20 years, that number dropped 46%. Between 2001 and 2016, just over 100 US firms went public each year. IPOs have suffered waves of setbacks, including those associated with the dot-com bubble, the Great Recession, and the current climate of global uncertainty. In addition, VC deals have been flat since 2001. Even so, the popular and academic infatuation with high-capitalization startups persists.

Around this time, as the US became more concerned about producing and sustaining economic growth, new positions were created within universities (such as appointments oriented toward high-growth enterprises). New data sources also became available (such as the Venture Xpert database), making entrepreneurship research more accessible. In addition, the divestiture movement broke up many large corporations and investment money became available. The market for IPOs grew, and suddenly small firms were no longer on the research back burner.

Scholars and policy makers concerned about job creation and technological change understandably tend to focus on the biggest and fastest growing firms. Trying to understand how to catalyze their creation consumes the research resources of many academics.

But compared against more context-aware, evolutionary approaches, these studies have neglected the wide swath of entrepreneurship that makes up the fabric of both US and global society.

Shifting Focus to What Entrepreneurs Do

Against these three perspectives, other researchers suggest a fourth: focusing on what it is that entrepreneurs are trying to do, which is to create a new organization - regardless of its size. Some studies have emphasized entrepreneurship as a process by which humans are struggling to do the best they can under conditions of uncertainty, making experimental forays and occasionally learning from their mistakes (Foss and Klein 2017). Most of these attempts end in failure and frustration. As Loasby (2007: 1104-1105) noted, “Though entrepreneurship is purposeful, it is an evolutionary process of trial and error; and error is more likely than success.”

We think the field of entrepreneurship research should reflect such turbulence, rather than being skewed by focusing on unicorns, gazelles, and other rare creatures, which also inhabit the most unusual ecosystems (i.e., high-tech agglomerations within advanced industrial countries). We suggest re-framing the issue of emergence by focusing on questions suggested by the fourth perspective, involving entrepreneurial and organizational learning under uncertainty:

The winnowing process can be illustrated by a pyramid showing a progressive falloff in numbers from bottom to top, which begins with start-ups as an everyday occurrence and ends with the kinds of rare high-capitalization businesses that dominate the pages of entrepreneurship journals and the business media. For a graphical illustration, see the figure “Pyramid of Destruction.”