You Have Our Permission Not To Grow 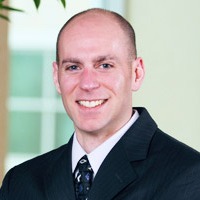 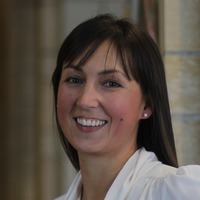 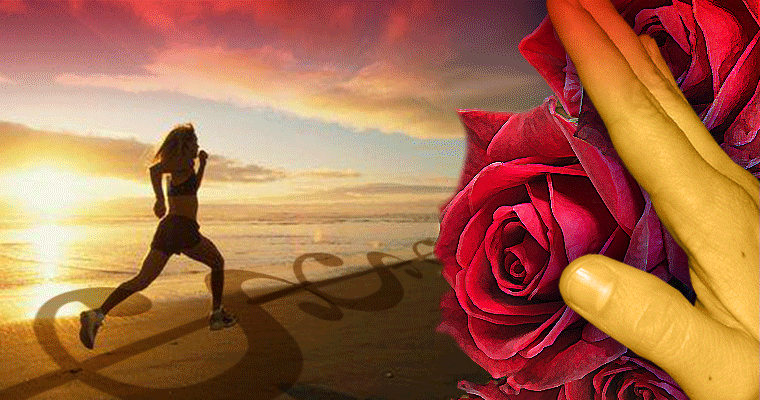 According to Benjamin Franklin, life has only two certainties, death and taxes. It would appear, however, that the business world also has its own two certainties – the growth imperative and the inability to indefinitely sustain a high growth rate.

Several articles published in the Harvard Business Review since the early 2000s have shown that despite pressure to grow, very few publicly traded companies can maintain an accelerated growth rate over a five-year period, let alone in the long run. The consequences are often devastating after this “stall point:” market capitalization plummets, senior management is replaced, and growth rarely rebounds.

The growth imperative is not isolated to public companies. Entrepreneurial ventures face their own version of this imperative, especially if they are venture backed, with calls for “quick scaling” and “hockey stick” growth. Some advice offered to entrepreneurs about growth does provide genuine guidance for increasing the odds of survival. However, other advice about growth is geared toward maximizing the returns to the founders and/or investors as quickly as possible without much concern for the venture’s long-term sustainability.

The Ubiquity of Growth

In our time, the desire for economic growth is so taken for granted that the expectation that a business must grow is rarely questioned. The origins of this culture of growth can be traced to pre-enlightenment Europe and a transnational group of thinkers known as the “Republic of Letters.” Building on the ideas of Francis Bacon, this group broke away from the belief that all knowledge had been revealed in antiquity and that society was in a long, steady decline. Rather, they willingly investigated nature to discover how humans can alter it to their benefit, showing that improved economic, political and social well-being was within reach. This belief gained wide acceptance during the Industrial Revolution. However, in the ensuing two centuries, the elements of well-being became decoupled, culminating with economic growth, measured by GDP, becoming the predominant indicator of progress.

This brief history might seem out of place, but it provides important context for why the growth imperative is not frequently questioned. It also explains why business school students are incredulous when the notion that a business does not need to grow is suggested – it simply contradicts the widely held view about the desirability of growth. But let’s step back for a moment. GDP measures the market value of all products produced in an economy, and the economy is made up of the companies producing these products, so it follows that for GDP to grow, some companies must too. However, it is a logical fallacy that all companies in an economy are growing.

As a first-time entrepreneur, it is easy to get caught up in the excitement of starting a new venture and the day-to-day struggles to keep the business alive. Taking stock of growth is not typically on the radar. However, we argue that not considering growth can lead to undesirable if not outright calamitous outcomes.

Take for example, the organizational problems faced by many so-called “unicorns.” Faced with an imperative to “grow at all costs,” former Fortune contributor Erin Griffith observed that many “unicorns” have struggled to foster a culture that can sustain a company through good and bad times. We have now all heard the negative stories about the sexism and sexual harassment prevalent in many Silicon Valley-startups, and the shady behavior of their founders and VCs alike. Griffith puts much of the blame for these ethical failures on the “fake it till you make it” philosophy that underpins the need to grow fast. While these stories are likely not representative of most new ventures, they demonstrate how easy it is for the growth imperative to lead entrepreneurs to neglect elements of a business, like establishing a sound culture, which can help to prevent dysfunctional behavior from surfacing.

Why Did I Start a Company?

So how can a would-be entrepreneur avoid the trap set by the siren call of growth? We suggest that you take a step back and ask, “Why do I want to start a company?” Research shows that entrepreneurs have reasons other than simply “getting rich,” like serving their community or improving the world. Then ask follow-up questions about how growth would impact the company and its chances of satisfying your answer to the first question. For example, “How large is my company in 10 years? What sacrifices did I make to achieve that size? Were those sacrifices acceptable?” Work back from that vision and explain how you got there. You may find that you do not like the explanation.

The founders of many German firms have purposefully decided not to pursue growth despite opportunities to do so. Why? In part, because they often find that they do not like their answers to the questions we posed above. They note that growth could harm product quality, damage the firm’s reputation with customers or impair their own work-life balance. They also cite the sustainability of the business and its ability to provide stable employment to community members as important reasons for not pursuing every growth opportunity. Even if an opportunity worth pursuing presents itself, founders may need to find additional capital if it cannot be self-funded, potentially diluting their control of the business or putting cash flow at risk from being overleveraged.

Our argument is not that all growth is bad. Rather, we suggest that founders should have a better idea from the outset about how growth relates to achieving their goals instead of finding themselves asking, “Why did we think we needed to grow?” To paraphrase Patrick Lencioni, author of several books on organizational health, some companies are not meant to be bigger than they are, and there is nothing wrong with that if they deliver products that satisfy their customers while producing reasonable profits that keep their people employed and happy. So, you have our permission not to grow if growth will run counter to your vision for your venture.

"How To Grow Your Firm the Right Way," Phil Greenwood, September 2016