Building a Company Step By Step, Ch. 1: How Startups are Different 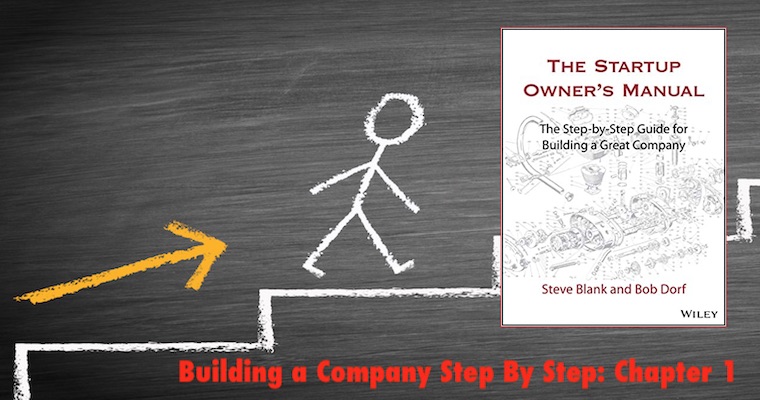 EIX will feature interviews that explore the principles outlined in Steve Blank and Bob Dorf's book, "The Startup Owners Manual: The Step-by-Step Guide for Building a Great Company." This interview with Aaron Kennedy, an entrepreneur and former product developer at the Coca-Cola Company, Pepsico and Oscar Mayer, focuses on Chapter 1 of Blank and Dorf's book: "The Path to Disaster: A Startup is Not a Small Version of a Big Company."

Kennedy has been an innovator in both realms. After working for large companies such as Oscar Mayer and Pepsi, he founded Noodles & Company, a chain of over 400 fast-casual restaurants. He also is part of Titletown Tech, a venture capital firm and startup studio in Green Bay, Wisconsin. Titletown Tech recently added a new initiative to help minority founders. In this interview, available as a video or a podcast, Aaron shares his experiences as an in-house innovator and a founder and his thoughts about how to innovate in both environments.

This video is also available as a podcast.