Helping Diabetics Be Comfortable in Their Own Shoes 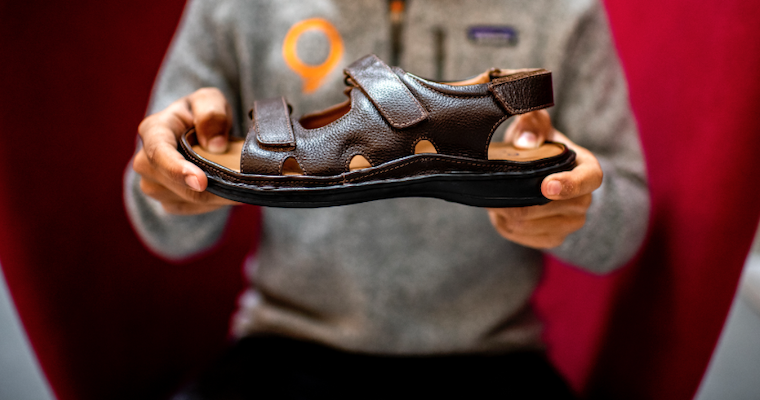 Editor's Note: This is the first in a series of articles featuring past winners of eFest, EIX's undergraduate business plan competition, and their journey since then.

Vidhan Bhaiya, CEO of the diabetic footwear manufacturer Dr. Brinsley, was at a "big fat Indian wedding" when he noticed his uncle, the style icon of the family, looked uncomfortable.

"He didn't want to get up from his table and went right at the back during the family photograph," recalls Bhaiya on his company's website. He learned from his dad that his uncle, a diabetic, had recently been told to wear diabetic footwear and didn’t like how it looked.

The experience introduced Bhaiya to a common stigma associated with traditional diabetic footwear: it's expensive, bulky and unattractive, but going without it risks foot and joint pain and, at worst, amputation. The right footwear can reduce foot amputation by more than 50%.

After that wedding, Bhaiya vowed to do something about it. In January 2019, when he was a Northeastern University undergraduate, Bhaiya officially registered his own diabetic footwear company, Dr. Brinsley, in his home country of India. Bhaiya and partner Danny Kim went on to win the Global Impact Award at the 2019 eFest, and put the $10,000 prize money toward manufacturing costs and developing a new line of sandals and slippers for women. 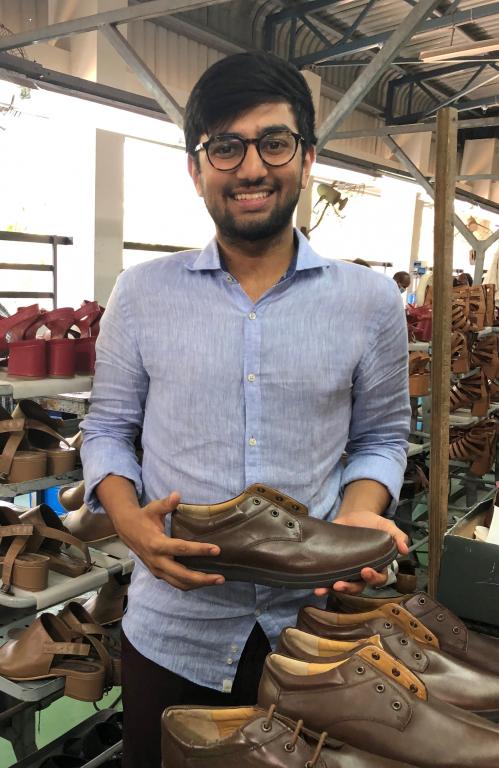 Fast forward to today, and Dr. Brinsley is continuing to attract new fans among diabetics who want fashionable shoes, and expand into more sales outlets and parts of the world. Now a senior chemical engineering major at Northeastern University, Bhaiya works part-time with the company while finishing his degree. Kim is in his fourth year as a pharmacy student at Northeastern. And Bhaiya's uncle -- now a Dr. Brinsley customer -- enjoys wearing shoes again.

Here's a look at where the company is now.