Trust But Verify: How Startups Can Build Healthy Strategic Alliances 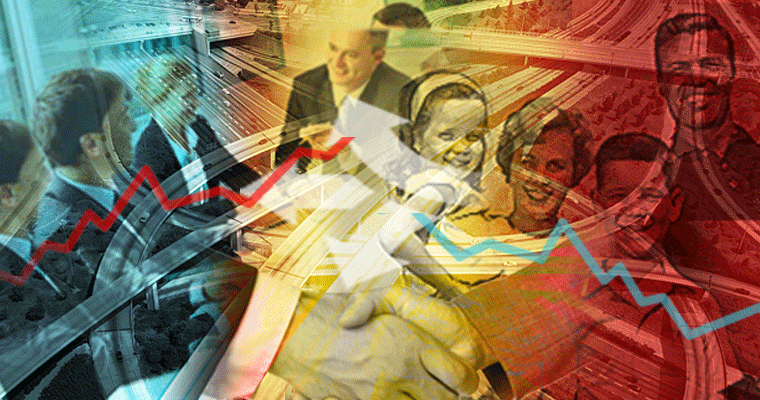 Outsourcing is growing trend for startups. Since new ventures often lack resources, they can augment their capabilities by working with other companies -- often much less expensive than hiring staff and bringing the function in house. Outsourcing also gives startups access to the same sophisticated capabilities that only larger companies once could afford.

From Contracting to Alliances

Outsourcing covers a range of interorganizational relationships. The simplest form is contractual outsourcing. This typically is structured as a contract with a set deliverable for a fee. Entrepreneurs use these to solve specific problems by giving the outsourcing partners explicit specifications. An example would be to outsource the design of a product part that has a number of explicit characteristics. These are simple transactions and create buyer-vendor relationships. However, they can fail when the vendor performs inadequate work or when the entrepreneur provides unclear or changing specifications. These failures can be a challenge to a startup but are usually recoverable since the entrepreneur can terminate the unsuccessful relationship and find a new vendor.

At the other extreme is a strategic alliance, where instead of remaining at arm’s length the startup and the outsourcing company become partners. In these relationships, company boundaries tend to blur as each partner becomes actively involved in making strategic decisions. Over time, entrepreneurs can become dependent on their alliance partners, which can jeopardize the health of the startup and its original mission when the alliance partner takes the entrepreneur in a different direction. Furthermore, some alliance partnerships become so strong that entrepreneurs grow blind to their weaknesses and ignore warning signs that the partnership is damaging their business.

The Dangers of Trusting Too Much

As this interdependency grew, the entrepreneurs began to turn more authority for decision-making over to the partners. We also found that as the alliance partner became more integrated into the new venture, a strong personal bond often formed between the entrepreneur and alliance partner. While these socioemotional bonds made some new ventures successful, they were disastrous for about 25% of the startups.  The alliance relationship became so dependent on socioemotional bonds that it was destructive to the venture. Preserving the friendship that formed between the entrepreneur and alliance partner took precedence over achieving work goals. Additionally, most of these interorganizational relationships progressed from a transactional outsourcing relationship to an alliance without renegotiating the original agreement.  No contractual agreements were ever revised; the parties never discussed any new terms or determined if the partner could adequately perform the extended work. The entrepreneurs seemed blind to their alliance partner’s shortcomings and infractions.

Signs of a Troubled Relationship

Symptoms of an enmeshed alliance are:

Recovering From an Enmeshed Alliance

Outsourcing has allowed new ventures to develop much more quickly and cheaply than by doing everything in-house. When the initial outsourcing transactions are successful and competence-based trust is established, many of these interorganizational relationships will evolve into alliances. However, this evolution in collaboration can be dangerous if trust is based on the relationship rather than on the ability to do the job: when the entrepreneur allows socioemotional bonds with the alliance partner to supersede business obligations. As interorganizational relationships strengthen, most entrepreneurs fail to explicitly discuss new expectations, update contracts, and reevaluate the competence of the partner. But to prevent trouble and the development of an enmeshed alliance, entrepreneurs need to place business before friendship and regularly discuss expectations and obligations before misunderstandings arise. As such, entrepreneurs need to keep President Reagan’s famous admonition in mind when dealing with alliance partners – “Trust but verify.”