Building a Company Step By Step Ch. 3: An Introduction to Customer Discovery 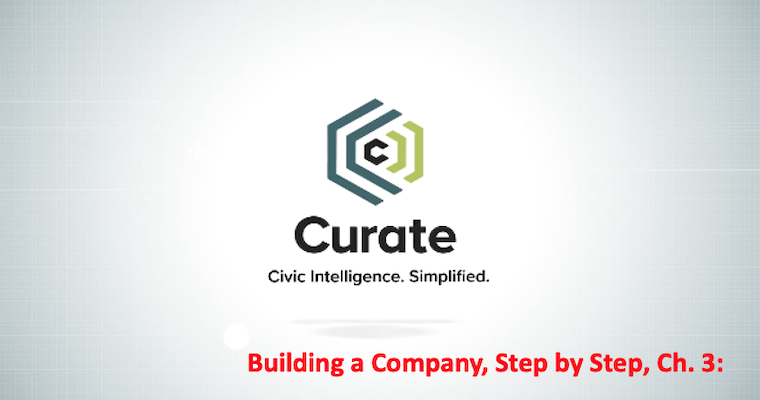 EIX is featuring interviews that explore the principles outlined in Steve Blank and Bob Dorf's book, "The Startup Owners Manual: The Step-by-Step Guide for Building a Great Company." This interview with Taralinda Willis, co-CEO of Curate, focuses on Chapter 3, An Introduction to Customer Discovery.

Based in Madison, Wisconsin, Curate has developed technologies that monitor public committee meetings, along with meeting minutes and agendas, in more than 12,000 communities. Its customers include realtors, lobbyists, associations, developers, private businesses and utilities who access the information via a Curate subscription. But when she first launched her company in 2016, Willis says that she had a narrower view of her market, focusing on developers. Willis says her company is still evolving, and willing to look at every "crazy idea" her team might propose. And as she expands her market, she still takes pains to keep her earliest customers happy. "They've been such a part of our growth story," she says.

In September 2021, after this interview took place, Curate was acquired by Washington, DC-based FiscalNote.