Who Will Be Your Competitors in the Future? 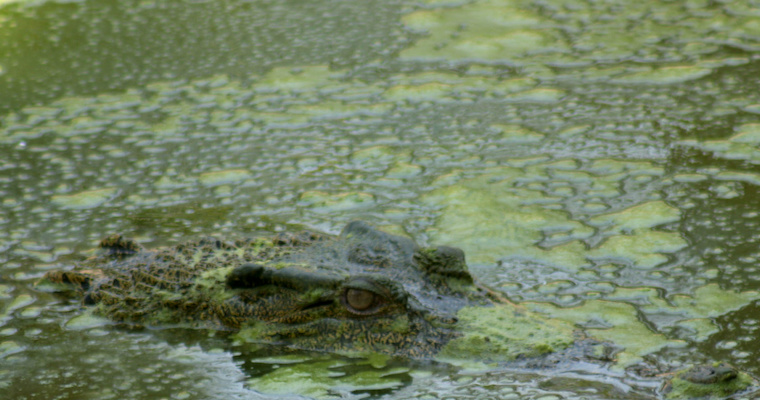 Most entrepreneurs know the competitors they face today; namely, other businesses that compete for the same customers in the same or similar markets or industries.

However, many dissimilar companies that may seem benign today could emerge as competitors tomorrow. Business history is filled with examples of nonthreatening businesses that unexpectedly usurped market share from companies that were once comfortably at the top. For example, Amazon once was a threat only to bricks-and-mortar bookstores before it branched into selling everything, putting all kinds of traditional retail stores at risk. When it expanded from selling products into cloud computing services, it (“suddenly”) collided with Microsoft, Google, Salesforce, and IBM. And when Amazon launched delivery services, it (again “suddenly”) began competing with USPS, FedEx, and UPS.

How can everyday entrepreneurs prevent this surprise from happening to them, or how can they predict today which competitors they could surprise tomorrow? We can answer such questions and assist entrepreneurs because we researched this topic by using 10 years of data encompassing 142,446 competitive encounters. This article and the video below explain how.

Analyzing Threats: What Many Companies Miss

Entrepreneurs can’t maximize their wealth-creating potential without appreciating whom they compete against and how market changes may influence their ventures.  Two factors make this difficult: the first is sector fluidity, where information, data, knowledge and resources now flow quite freely across markets, industries and national borders.  This greater fluidity makes competitive environments more dynamic because markets, industries and the firms embedded in them become increasingly interconnected. The second, and related factor, is the fact that products, services, and especially technology rarely align themselves with single markets or industries. As a result, identifying competitors and anticipating their moves is increasingly becoming a daunting task.

When young entrepreneurs and even experienced executives gauge potential rivals by focusing on internal attributes (e.g., firms of similar size, comparable scale, equivalent business models, etc.) and external factors such as membership in the same markets or industry, they often miss the intricacy of competitive landscapes. For example, Nanogen, Motorola, Massachusetts Institute of Technology and Genometrix represent different entities from different industries—a biotech startup, a multinational telecom, a nonprofit university and a manufacturer, respectively. Yet despite these dissimilarities, the four found themselves competing over electricity-based DNA detection technology.

Of course, entrepreneurs (and executives) are fully aware of their direct rivals (those they currently compete against), so they need no help with that. Where they struggle—and where our study is helpful—is in determining which indirect competitors today might become their direct rivals tomorrow. Often, indirect competitors operate in your market, industry, and even beyond, but they haven’t contested you yet, so they are often less visible and their threat underappreciated. We developed a network perspective that allows entrepreneurs to spot and preventatively vet indirect competitors who are poised to become their direct rivals in the near future.  The network perspective is important because it gives a wide-angle view of competitive landscapes and more awareness of prebattle threats, so entrepreneurs can decide very early on if they want to preempt, face off or perhaps even collaborate with would-be rivals.

Many degrees of indirect threats

To anticipate rivalrous moves, entrepreneurs can start by studying their markets or industry boundaries, but then they must expand their horizon and take a bird's eye view of the wider competitive landscape.  Panel A and Panel B in Figure 1 illustrate the traditional versus the network perspective of competitive landscapes—respectively, Panel A shows direct rivals whereas Panel B uses a wider-angle view so it captures both direct rivals and indirect competitors. ­ 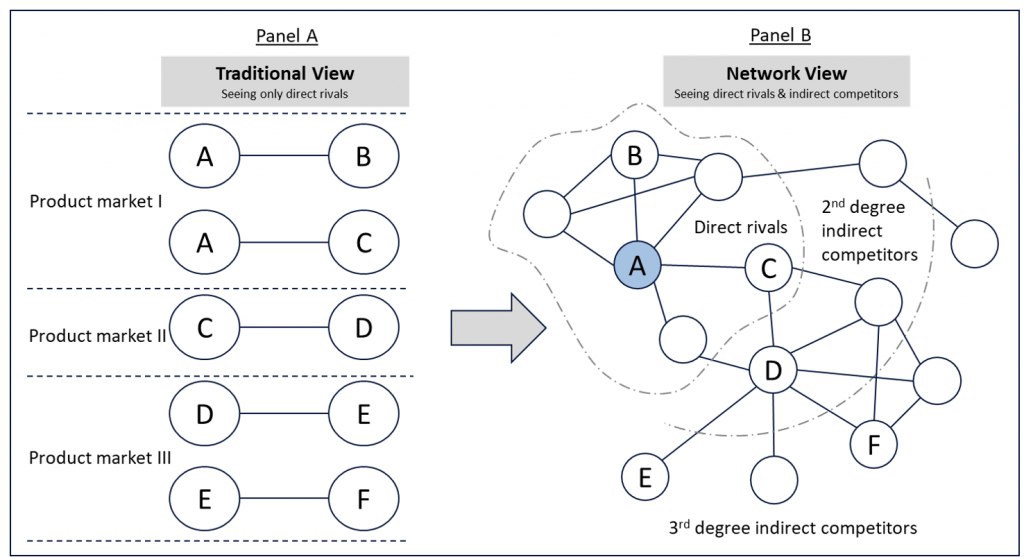 Figure 1. Panel A and Panel B show the same competitive landscape, but from different angles -- the former features what most entrepreneurs rely on (so they often view only direct rivals); the latter features a network view, so it allows you to spot both direct rivals and indirect competitors.

Four Things to Think Through

As Figure 2 (below) illustrates, our network perspective is like having a dashboard that provides four early signs on whether indirect competitors might “convert” to become direct rivals:

Asymmetric Competitive Pressure (dyad-level). This occurs when one firm is encircled by many competitors, while another is surrounded by just a few. For example, in Figure 2, Panel 2, firms B and C are members of similarly sized networks, but because firm C is encircled by more direct rivals and is thus more vulnerable, firm A is more likely to attack firm C than B.  Entrepreneurs should monitor and be ready for intrusions when the number of their direct rivals (relative to others) gets larger.

Network Convergence (network-level).  When entrepreneurs elevate their view by taking a network lens, they can suddenly see whether their landscape is converging with other competitive landscapes. This is important because when landscapes converge, interfirm friction is more likely.  Here are examples of convergence: Manufacturers of digital cameras and GPS units overlooked the convergence of markets through smartphones; and now banks, the financial industry and even nations are scrambling to react to the converging cryptocurrency and blockchain-based businesses.  As noted, profiling direct rivals is an obvious necessity, but we advise entrepreneurs to expand their view, monitor how their wider landscape ebbs and flows, and whether it is bound to converge (collide) with another landscape. 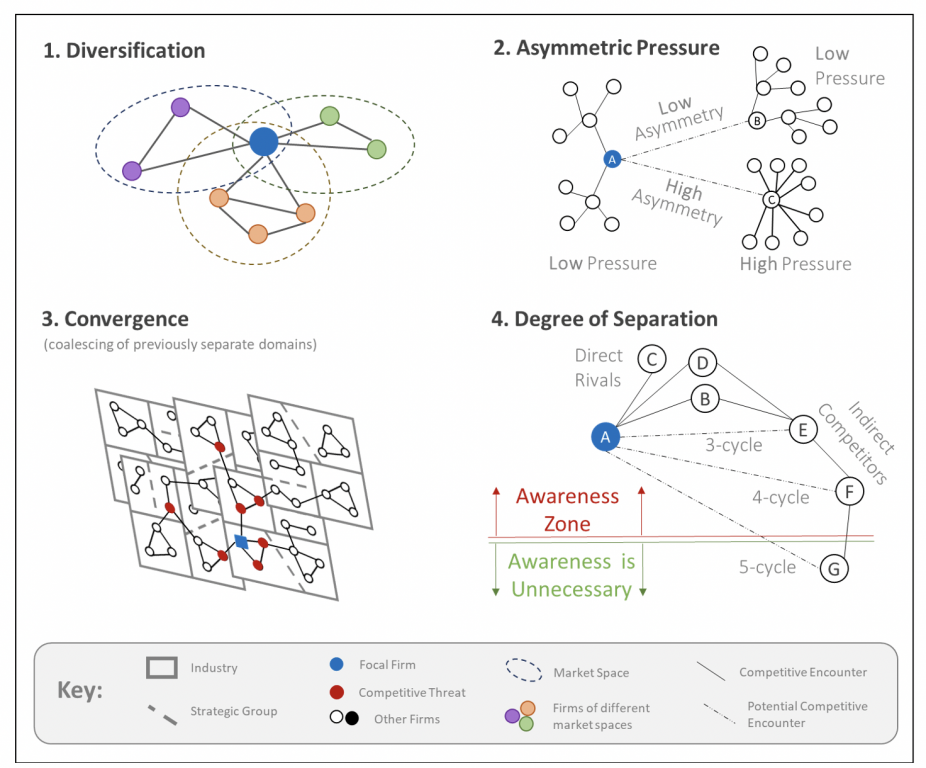 All in all, we show that to anticipate hostility, entrepreneurs need to integrate a network view to fully gauge their competitive vulnerability.  Naturally, those who use our network perspective (and the four early signs noted) can see farther and are better positioned to preempt, ally with, retreat, defend against, or ignore would-be rivals before they become direct rivals.