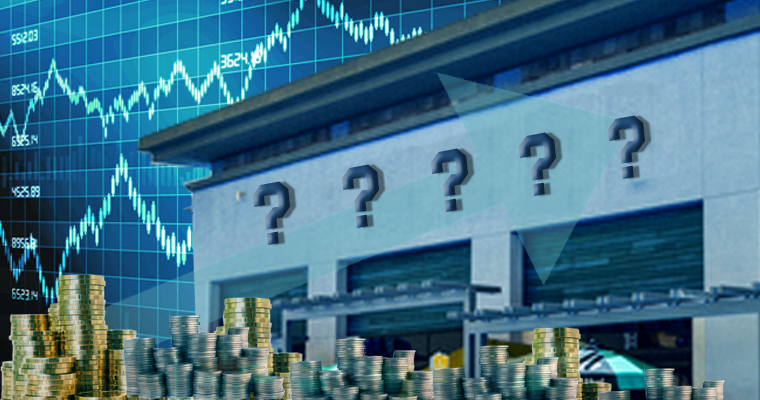 Business history is filled with legendary companies named for their founders: Hewlett-Packard, Procter & Gamble, Johnson & Johnson, McKinsey and Co. Some of these firms have gone through several transitions in ownership but preserved the original name that is associated with their image and reputation. Many consultants, marketing experts and books have advised companies on the pros and cons of naming themselves after a person, and some say that a self-named business conveys a lack of creativity and might reduce sales value. What does the research indicate?

Our study provides some answers. It suggests that new entrepreneurs may gain an edge if they name their businesses after themselves, especially if they have confidence in their abilities.

We analyzed 1.8 million European firms between 2002-2012. The results, published in a paper entitled “Eponymous Entrepreneurs,” found that firms named after their owners enjoyed, on average, a 3 percent boost to their Return on Assets over firms that were not.

Other insights from our research:

Our research team looked at data from the 1.8 million firms across Europe, in businesses such as real estate, business services, wholesale trade/durable goods and other markets. We studied an average of four years of data for each firm: names, financial information, and ownership structure/equity stakes. About 19 percent of these firms were named after their founders or owners. Using complex models, economics, social sciences and even game theory, we analyzed the information and found the link between eponymous firms and higher performance.

The takeaway: entrepreneurs can gain an edge when they name current and future businesses after themselves. However, they might consider the issues described above when choosing the name.

“We propose that naming the firm, specifically via eponymy, is one mechanism entrepreneurs may use to signal unique skills or high ability – an especially important consideration for new ventures,” our research paper concludes.